Connect With Us
WATCH now Our Latest Live Training Replay

Anthony Morrison is a self-made internet millionaire who has developed a systematic approach to making money online, and he wants to teach other people how to achieve the same level of success. Coach Anthony Morrison has helped many people make a passive income by leveraging the power of the web, and he can give you the strategies that you need to take your business to the next level. When you participate in live coaching with Anthony Morrison, you will be able to learn proven strategies on how to earn extra money online. 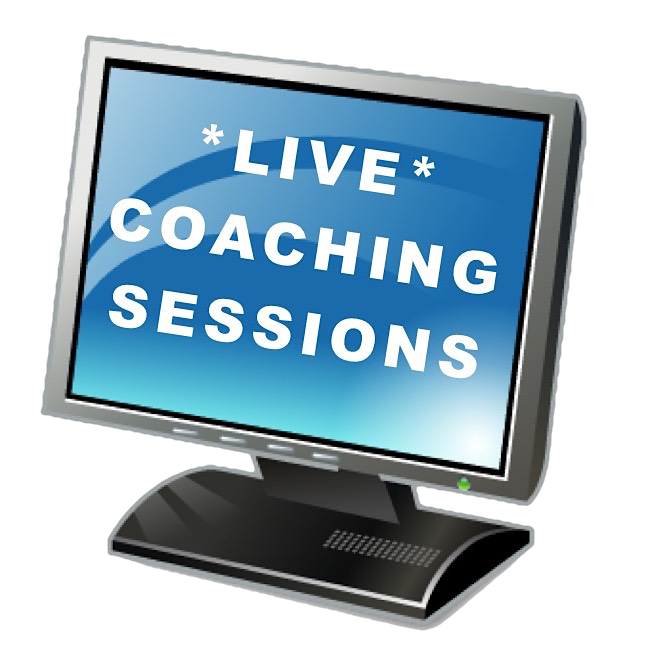 Anthony started his first business when he was only twenty-one, but his entrepreneurial career started long before then when he sold candy bars door-to-door so he could buy himself a Jacuzzi at the age of seven. Now, he is a well-known internet entrepreneur who has started many online businesses, and he teaches other people how to do the same. He used this system to save his family from financial hardship, and he did it while being a full-time college student. Every business he created has been profitable, and he wants to help others achieve the same level of financial freedom. Coach Anthony Morrison was born and raised in Mississippi by a family that encouraged curiosity, helping others, and having a strong self-esteem. And he has always had an independent and assertive attitude. Not only did he buy himself a Jacuzzi when he was seven, but he also used his drive to buy his dad a motorcycle a year later. He has had many part-time business ventures, and all of them paved the way for what would be a pattern for long-term success. Now, he has started many businesses and has made many television and media appearances. Anthony wrote his first book in 2008, and it gave people the tools they need to become successful in their online business ventures. The book has a combination of inspiration and instruction, and it gives the reader a template for success. He has written two books since then, and both of them provide a wealth of information that is presented in a simple manner that anyone can understand. Now, he travels the country to share his story so he teach what he knows about making money online, and he gives people a chance to participate in live coaching with Anthony Morrison. Aside from having a number of successful companies, Anthony has started his own charity called Christmas for Kids, and it has helped many underprivileged children experience the wonders of the holiday season. He wants to give young people a chance to give back to those who are less fortunate, and it does not require people to give any financial donations. Every single gift is paid for by Anthony or one his companies, and he wants young people to realize that there are those who are not as fortunate. Anthony discovered that helping others reaps its own rewards. And when he realized that there are some children who have to settle for leftovers because no one would buy them toys, it made him want to do something about it. He started this charity to help kids get better gifts during the holiday season, and he noticed that the experience of giving back has changed people in a very positive way. His passion for helping people has caused him to start this charity, and he has applied the same principles in his books and online courses.

How to Participate in Live Coaching with Anthony Morrison

If you want to participate in live coaching with Anthony Morrison, then you need to join THESC. He started this program so he could connect with his students, and he wants to give people access to information that can help them in their entrepreneurial careers. Anthony wants to teach people how to make money online, and he has developed a system that has been proven to be effective. He used the same principles to make himself a multi-millionaire, and he started every one of his businesses with little or no money. Once you sign up, you will get more than just a wealth of information and training courses. You will also be part of a community that will support you along the way. You can participate in weekly training seminars with Anthony himself, which can give you his thoughts and insights into the world of internet marketing. If you want access to tools that can help you become successful with your online business, be sure to sign up today!